Anushka Sen was born in Ranchi in a Baidya family, later moving to Mumbai along with her family.She studied at Ryan International School, Kandivali and scored 89.4% in 12th standard CBSE board exam as a commerce student. As of 2021, she is pursuing a degree in filmography at Thakur College of Science and Commerce, Mumbai .Anushka Sen Music Videos List – Top Hit Songs 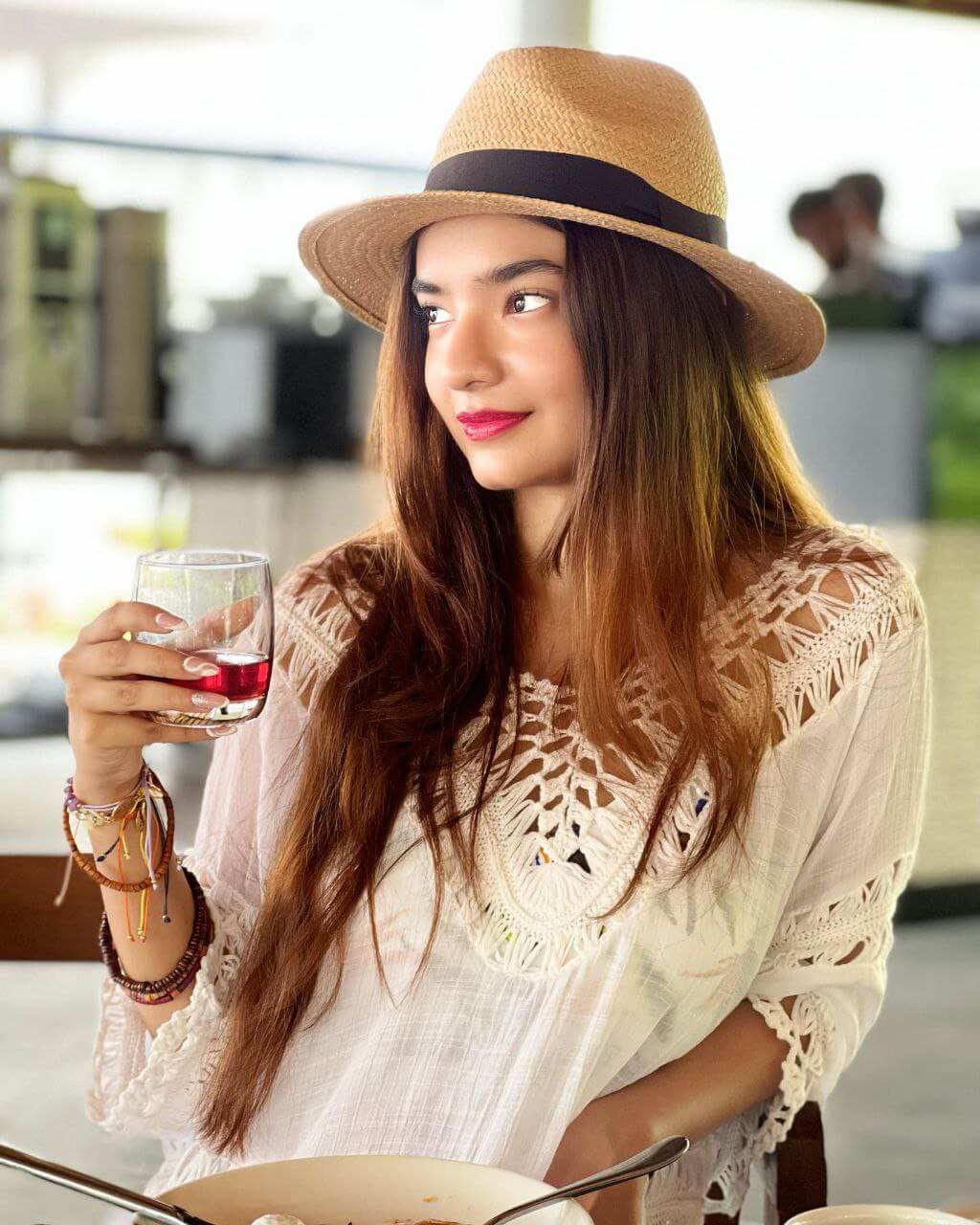 Anushka began her career as a child actor in 2009 with Zee TV’s serial Yahaan Main Ghar Ghar Kheli. In the year, her first music video Humko hai Aasha was released. In 2012, she became popular playing the character of Meher in the TV serial Baal Veer. In 2015, she appeared in the Bollywood film Crazy Cukkad Family.

She has acted in TV serials Internet Wala Love and Devon Ke Dev…Mahadev. She appeared in the period drama film Lihaaf: The Quilt and also acted in a short film Sammaditthi. In 2020 she was a lead in the TV show Apna Time Bhi Aayega but left after three weeks. She has also appeared in several music videos, the latest being “Teri Aadat”.

She is known for playing the historical character Manikarnika Rao a.k.a Rani Lakshmi Bai in the 2019 series Khoob Ladi Mardaani – Jhansi Ki Rani.
In May 2021, she entered the stunt-based reality TV show Fear Factor: Khatron Ke Khiladi 11. She is the youngest contestant to appear in this show. 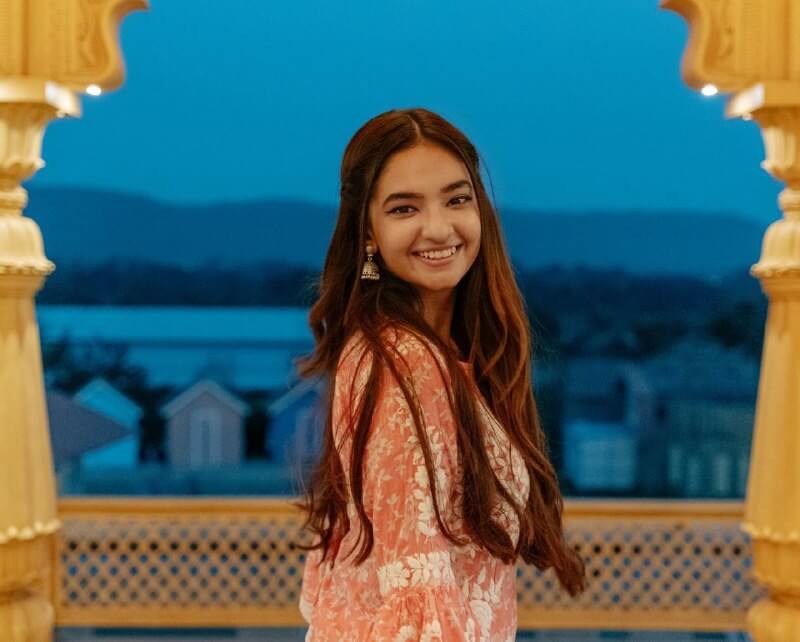