Raghav Juyal was born on 10-07-1991 in Dehradun in the state of Uttarakhand, India. He is an Indian Dancer, Television Actor, Choreographer, Television Presenter & Film Actor.

Raghav Juyal is an Indiana well-known dancer and actor who is best known by his nickname Crockroaxz. He added a new dimension to the Indian dance art by his slow-motion dancing style. Raghav became a youth icon to dance lover audience when his team finalized for the Dance India Dance season 3. His dancing mixed with the Crocodile and Cockroach so he is named Crockroaxz.

Raghav Juyal was born on July 10, 1991, in Dehradun, India to parents Advocate Deepak Juyal and Alka Bakshi Juyal. His father is a lawyer where the mother is a homemaker. Raghav was so much passionate about showbiz industry from early childhood and kept his eyes on the internet to learn dancing except took formal education in dancing.

He studied at Doon International School and completed schooling. Then Raghav admitted into DAV (PG) College and received graduation degree in commerce.

Raghav Juyal started career journey with the reality television show Chak Dhoom Dhoom aired on Colors TV. He gained popularity around India for unique and individual dance style. Later, the dance auditioned for the Dance India Dance Season 3 and selected for the season. Raghav became the captain of the Raghav Ke Rockstars in DID Li’L Masters Season 2. He as the captain choreographed for Zee TV’s show Dance Ke Superkids and won the season.

Raghav made his film debut with the movie ‘Sonali Cable’ with co-actress Rhea Chakraborty. Then he appeared in the movie ‘ABCD 2’ with co-starring Shraddha Kapoor and Varun Dhawan directed by Remo D’Souza. The actress also appeared in the show Dance Plus on Star Plus.

Raghav Juyal is still single and not dating anyone. He is more concern about his media career. Another popular dancer Shakti Mohan kisses him on a television music show. 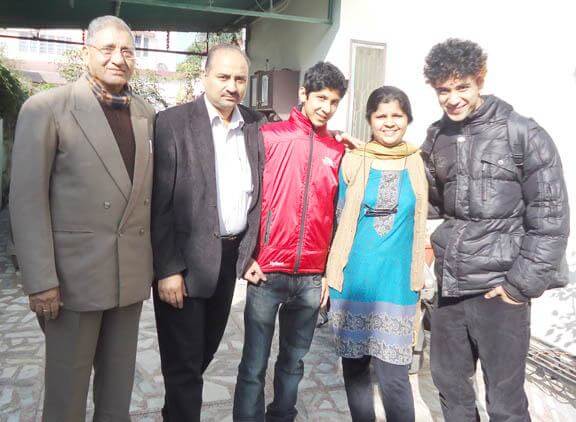 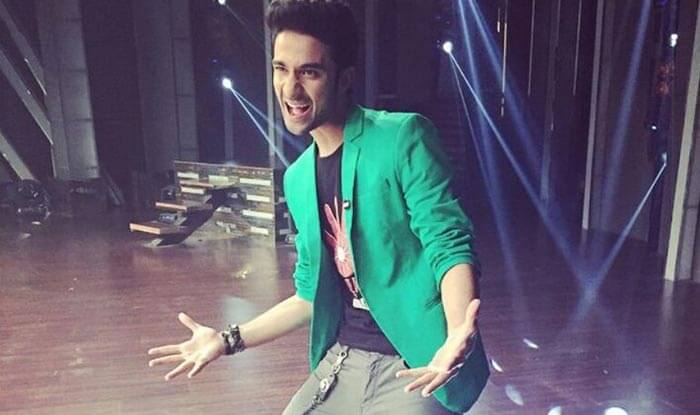